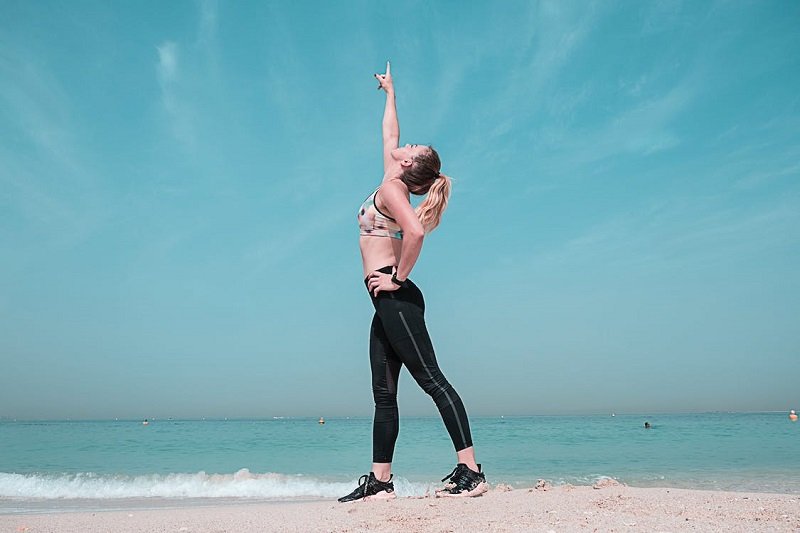 If you’re passionate about fitness, you might decide to follow some influencers on social media. Instagram and YouTube are the biggest platforms for fitness influencers, and you can learn a lot from different people.

Sadly, there are also plenty of negative things that come from following influencers. Instead of having a positive effect on your lifestyle choices, they could cause negative things to happen. Let’s take a look at the pros and cons of following fitness influencers, so you know what to expect:

A lot of fitness influencers are guilty of providing unrealistic body images to their followers. Sometimes, this is done through editing photos or using certain lighting, etc. Other times, it’s far subtler than this. A fitness influencer looks great because their job is literally to be fit. It’s what gains followers and pays the bills. As such, they have more time than you to exercise and follow a strict routine. Similarly, they get loads of things for free – like supplements, equipment, or even pre-made meals.

They live a life that’s unrealistic for the average person. So, when you see how incredible they look, you feel bad about yourself for not looking the same. In reality, you can’t achieve their looks because you don’t share the same privileges as them. Keep that in mind as it helps you stay mentally healthy and happy.

A huge advantage is that you get lots of amazing insight into the fitness world. Some influencers have been professional athletes or reached the top of their profession. For guys, it’s easy to look up to someone like Jason Huh as they were a pro bodybuilder. As such, they have an insight into fitness that average people don’t have. The same goes for women; there are tons of fantastic influencers that have expert advice for women in fitness.

Con: Too much advertising

Yes, influencers have to make money somehow. Still, it can be annoying when they constantly advertise things in your face. Well, the adverts themselves aren’t irritating; it’s the products they try to sell. You’ve probably seen many influencers pushing products that seem awful. It’s upsetting because they clearly don’t care about their followers and just want a quick buck. Not all influencers are like this, and it’s actually a good way of telling which ones are in it to help people and which ones just want money.

Fitness influencers often post workouts to their pages all the time. This is brilliant if you need some inspiration to exercise. If you don’t know what to do, you can check Instagram or YouTube and find a free routine. If you do this every day, you’ve basically got a fitness program without spending a penny. This is hugely beneficial for beginners that need help getting started.

It’s good to note that you see a variety of fitness influencers nowadays. Some of the negative points we’ve discussed aren’t apparent across the spectrum. Still, it’s handy to be aware of them, so you know which influencers are the best ones to follow. To be honest, honesty is the best policy; follow influencers that seem honest and are open about everything 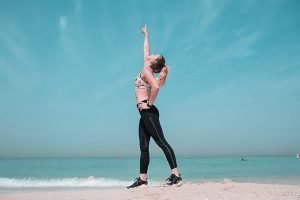 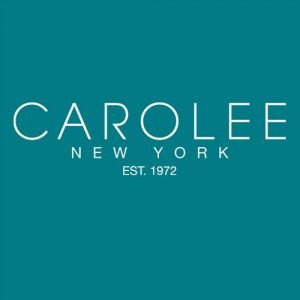 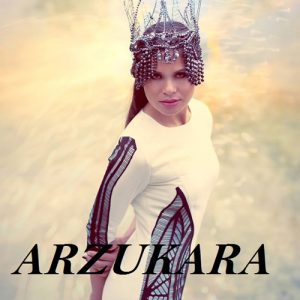 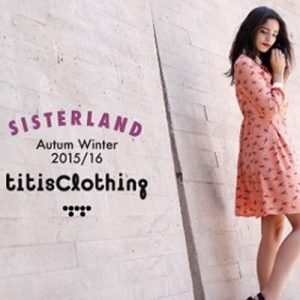 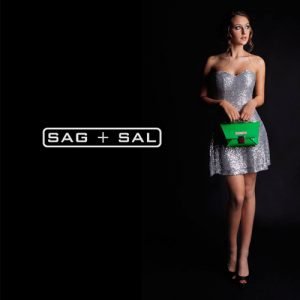 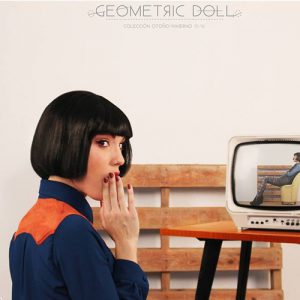 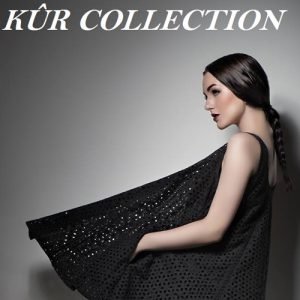 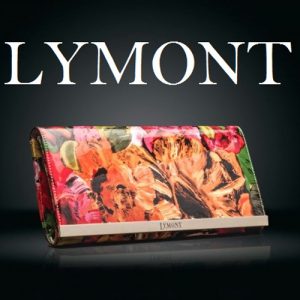 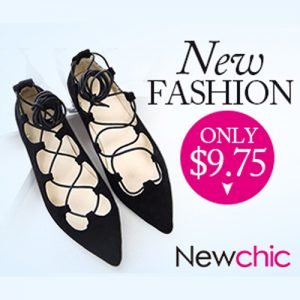 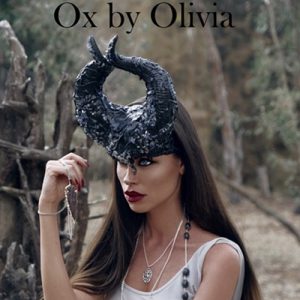 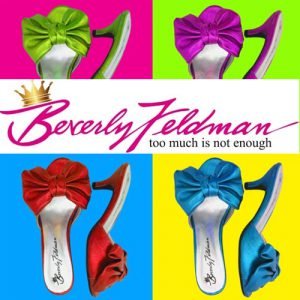 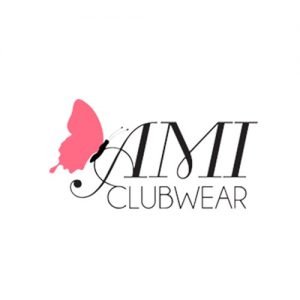 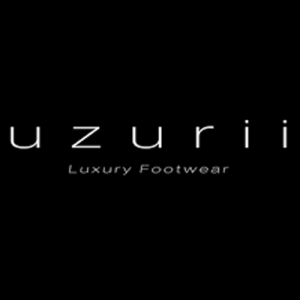 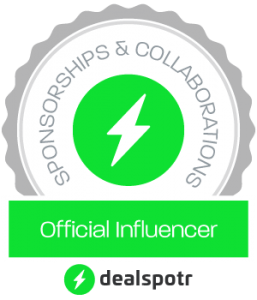